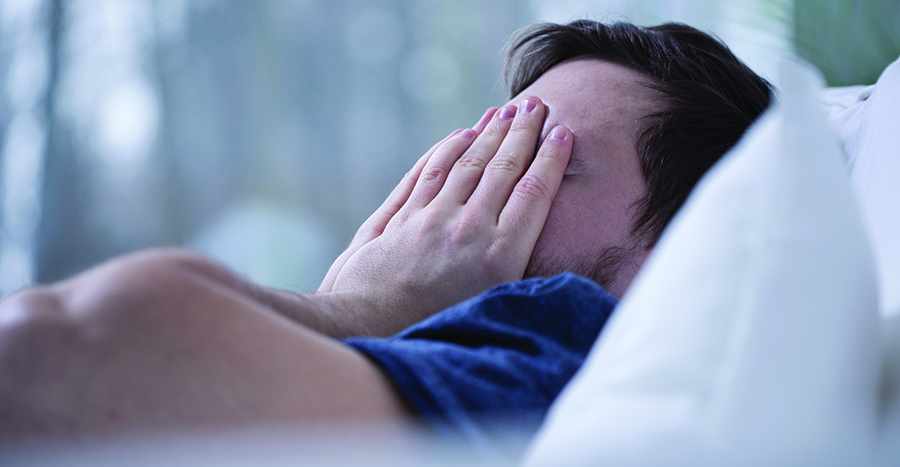 Sleep is not merely “time out” from daily life. It is an essential element for mental and physical restoration. Millions of Americans of all ages, however, regularly fail to get a good night’s sleep. One such group is those suffering from a “parasomnia.” Parasomnia is a term used to describe disruptive sleep-related events. These behaviors and experiences generally occur during sleep, and in most cases are infrequent and mild. At times they may occur often enough or become so bothersome that medical attention is necessary.

What are the major groups of parasomnias and their general cause?

There are four major groups and they are: (1) arousal disorders; (2) sleep-wake transition disorders; (3) REM sleep associated disorders; and (4) other parasomnias. Many of the parasomnias are behaviors and experiences activated by the central nervous system.

What are parasomnia arousal disorders?

The most common of the parasomnias are arousal disorders and they include: (1) confusional arousals, sleepwalking, and sleep terrors. Experts believe that the various arousal disorders are related and share some characteristics. Essentially, these occur when a person is in a mixed state, both asleep and awake, and often emerging from the deepest stage of non-dreaming sleep. The sleeper is awake enough to act out complex behaviors, but is still asleep and not aware of or able to remember these activities.

What are sleep-wake transition disorder parasomnias?

These disorders occur in the transition from wakefulness to sleep, or from sleep to wakefulness, or, more rarely, in sleep stage transitions. All of these disorders can occur often or to a severe degree in otherwise healthy persons and can lead to discomfort, pain, embarrassment, anxiety, or disturbance of a bedpartner’s sleep. These parasomnias include: (1) rhythmic movement disorder; (2) sleep starts; (3) sleep talking; and (4) nocturnal leg cramp.

What are parasomnias usually associated with REM sleep?

What are miscellaneous parasomnias?

When should a parasomnia be medically treated?

While some parasomniacs do not require medical treatment, a victim should seek a medical evaluation when: (1) potentially dangerous behavior could cause injury or health hazards; (2) extreme disturbances are creating hardships on other family members; and (3) excessive sleepiness is experienced during the day.

In some cases these disorders can be triggered by other conditions, such as sleep apnea (Part 2), heartburn, or periodic limb movements (Part 3). Therapy can include medical intervention with prescription drugs, or behavior modification through hypnosis or relaxation/mental imagery.