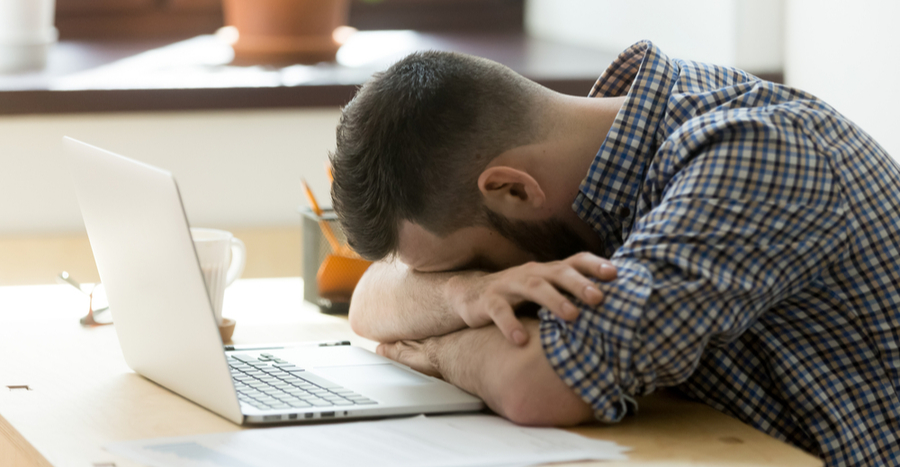 Sleep influences the most fundamentally important aspects of our lives, such as resistance to disease, work performance and productivity, and safety on our highways. With most people, sleep can be more restful with the modern safety assurances provided by security and fire alarm systems in our homes. Just as we rely on their proper functioning while we sleep, so do we rely on the proper functioning of our brain, heart and lungs while the rest of our anatomy shuts down during sleep. If the brain does not work properly while we sleep, serious consequences such as narcolepsy can occur.

Narcolepsy is a genetically transmitted disease, probably caused by an imbalance of one or more neurotransmitters (brain chemicals) in the part of the brain that controls REM sleep. Abnormalities of the body’s immune system may also be involved. This disorder may produce cataplexy — or the loss of muscle control associated with expressions of emotion, especially anger and laughter.

Narcoleptics sleep anywhere from 8 to 12 hours out of every 24 but find themselves falling asleep in some of the most bizarre circumstances. These sleep attacks can occur during a conversation, at a meeting, at the theatre, really anywhere and at any time. Since a narcoleptic advances to REM sleep or the dream state almost immediately, hallucinations are common.

The hallucinations, or “waking dreams” as described by some, can sometimes appear as terrifying apparitions, just as the narcoleptic falls asleep causing them to thrash out or appear frightened of something that no one else can see. When this occurs in public, it is no wonder that narcoleptics with this disorder are thought to be mentally ill or have a psychiatric disorder.

Accidents due to sleepiness, hallucinations and cataplexy can occur in almost any situation, but commonly occur while driving, operating dangerous equipment, in the home, or at regular employment. Serious social consequences can result because of the sleepiness and can lead to marital problems or the loss of employment. Adolescents with this disorder may have educational difficulties which may prevent advanced educational opportunities.

While there are reports of people getting narcolepsy after a disease or injury to the brain, recent studies have linked narcolepsy to certain genes, specifically the genes on chromosome number six. Narcolepsy, after sleep apnea (refer to Part 2), is the second most common cause of disabling daytime sleepiness. It afflicts about one person in every thousand throughout the world and is about as common as multiple sclerosis.

Narcolepsy most commonly begins in the second decade, with a peak incidence around 14 years of age. Excessive sleepiness is usually the first symptom to appear, with loss of muscle control (cataplexy) appearing either at the same time or at a later date. This disorder can run in families and will usually begin at the same age with each member.

How is narcolepsy diagnosed?

Any person who suspects they may have narcolepsy should ask their family doctor for a referral to a doctor who specializes in sleep disorders. If referred to a sleep specialist, the doctor will obtain a medical history and ask sleep-related questions, may perform a physical examination, and may ask to interview the patient’s bed partner. If the sleep specialist feels a sleep study is indicated, the patient may be referred to a sleep lab at the nearest hospital. The sleep study will involve a regular overnight polysomnogram, immediately followed by a multiple sleep latency test (MSLT) during the next day, to monitor the patient’s brain waves, muscle activity, leg and arm movements, heart rhythms, and other body functions during both their nighttime sleep and daytime naps. With this information, the doctor can properly diagnose the patient’s condition and begin the patient on an appropriate treatment plan.

How is narcolepsy treated?

Medications are now available to effectively treat narcolepsy. In addition to taking medication to control the abnormal tendency to fall asleep at inappropriate times, medication also suppresses REM sleep and helps control the symptoms of cataplexy, sleep paralysis and hallucinations. Although cataplexy can be controlled to some extent with medication, many narcoleptic patients learn to control their emotions in order to avoid cataplectic episodes.