Sinus Surgery and Other Treatments for Sinusitis 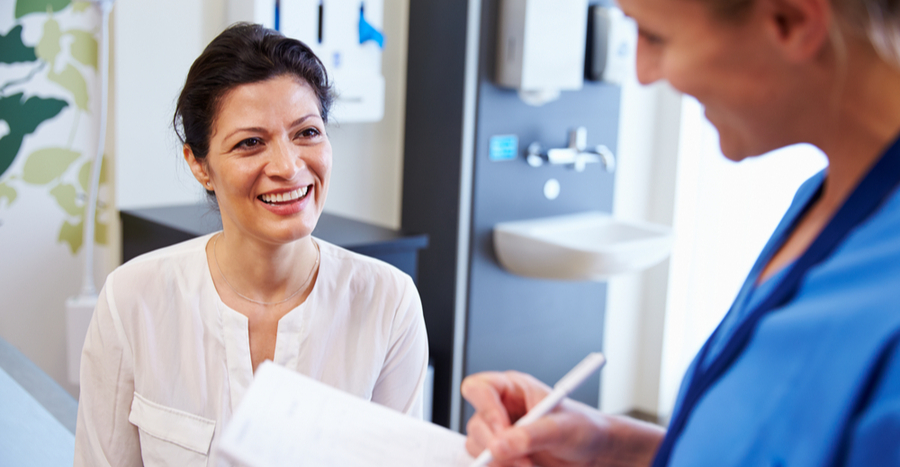 Chronic sinusitis more often requires surgery. Sinus surgery is performed endoscopically. The operation is performed with angled endoscopes to allow a magnified view of the sinus openings. A miniature camera is attached to the scope and projects the magnified view of the inside of your nose and sinuses onto a TV monitor. The operation is performed through the nostrils, typically without any external incisions. The sinus openings are enlarged, thereby eliminating blockages and allowing the sinuses to drain properly. The majority of sinus surgeries are performed as an outpatient (you go home the same day). New advances in sinus surgery have allowed us to avoid nasal packing in virtually all patients and most patients have relatively little discomfort.

Time off work is usually several days and most patients are asked to avoid strenuous physical activity for 2 weeks. Sinus surgery heals over several weeks. Frequent use of saline sprays and saline nebulizers aids in the healing process.

Balloon Sinuplasty is the newest technique to surgically open the sinuses. This surgery is also performed endoscopically but rather than surgically enlarging the sinus openings, a small balloon is inserted and then inflated within the sinus openings, thereby stretching them open. The balloon is inserted into the sinuses under direct vision with the endoscope and the position is confirmed with Xray. Healing after balloon sinuplasty is faster than standard endoscopic sinus surgery. However, balloon sinuplasty is not feasible in all patients and is usually best done with patients with mild sinus obstruction.

The septoplasty operation is performed in the operating room, through the nostrils. Typically after surgery there is no bruising, cast on the nose or need for nasal packing. The surgery is performed with small instruments through the nostrils and in most cases, the incisions are all internal. Most patients are able to return to school or work after just a few days and return to normal activity in a few weeks.

The nasal turbinates are structures within the nose which moisturize and warm the air as you breath. There are three turbinates on each side of the nose (a lower, middle and upper turbinate). As the air flows past the turbinates, the air is warmed up and humidified so that once the air gets to the lungs, it is more comfortable. However, if the turbinates enlarge due to a deviated septum, allergic rhinitis, non-allergic rhinitis or sinus infections, they may block the nose and cause difficulty breathing and sinus blockage. If the turbinates are too large, we will usually reduce the lower or middle ones.

The size of the turbinates may be reduced in the operating room by trimming part of the surface lining or the underlying boney structure. Sometimes the lining is too bulky and other times the bone is too large and sometimes both may be contributing to the problem. An operation called submucous resection of the turbinates achieves a reduction of both soft tissue and boney portions of the turbinates. This surgery caused minimal discomfort. Most patients are able to return to school or work after just a few days and return to normal activity in a few weeks.